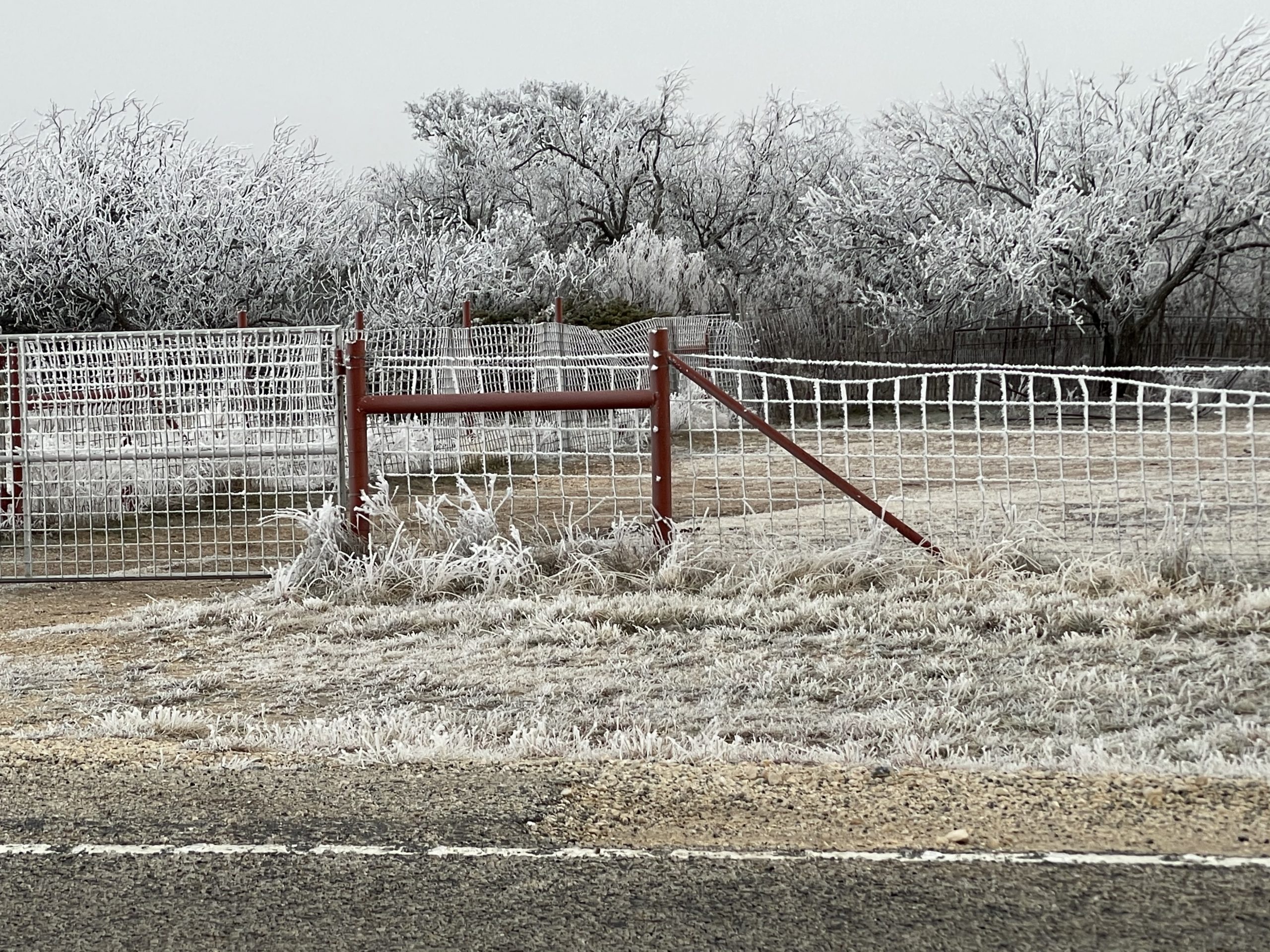 What better way to celebrate National Cinnamon Day than with these amazing Cinnamon Rolls?

Packed full of flavor, thanks to the sourdough starter and sweet potato, these bad boys are almost sinful!

For some added goodness, lightly brown your butter before mixing it in the dough and use always use real Mexican Vanilla.  It will be totally worth it!

If you want these to be monster sized don’t roll your dough real thin, I usually do mine about just under ½ inch thick, and let them rise overnight.

Because I know you’re dying to try these, here’s the recipe!  Enjoy!

Add 4 cups flour, one cup at a time, and mix until a smooth dough forms.

Add 1/4 cup milk and the remaining 2 cups flour, 1/2 cup at a time and mix until a smooth dough forms. Add remaining milk, if needed (you’re looking for a slightly sticky dough).

Place dough in a bowl and let rise, covered, until doubled in size (about 1-2 hours).

Punch down dough and roll out onto well floured surface.

Using a rolling pin, roll dough out into a rectangle about 1/4 inch thick.

FILLING – Brush melted butter all over the dough.

In a small bowl, mix together brown sugar and cinnamon. Sprinkle sugar mixture over melted butter and spread evenly with fingers.

Roll the dough, lengthwise into a tight log roll.

Cut dough into 12-16 equally sized rolls and place into cast iron skillet (sheet tray, pyrex pan or other cooking pan) leaving about 1/2-1 inch between each roll.

Cover with a tea towel and allow to rise until doubled in size (about 1-2 hours).

Preaheat oven to 350 degrees F and bake rolls, uncovered for 25-30 minutes, or until no longer doughy in the center.

FROSTING – In the bowl of your stand mixer, whisk together softened butter and powdered sugar. Add in sour cream, vanilla and sea salt and whisk until smooth and creamy.

Ruth is living the dream in West Texas. Her and her husband are raising their 3 boys (and a bunch of chickens) in the country and loving every moment of it.

Please log in again. The login page will open in a new tab. After logging in you can close it and return to this page. 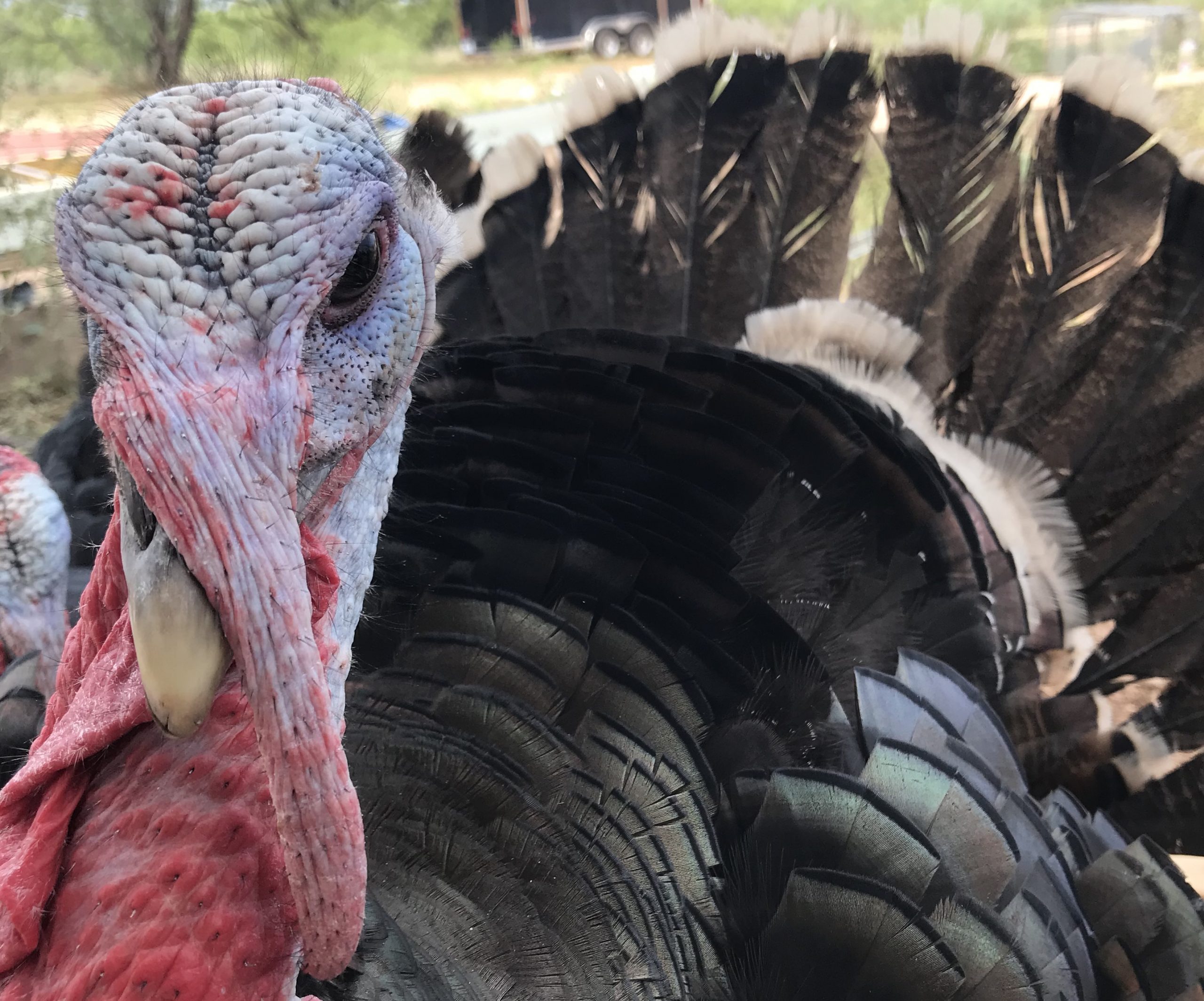 What's going on around here?

Find out what we have going on around here!

Subscribe to our newsletter and get a freebie each month.

By signing up you agree to our terms and conditions